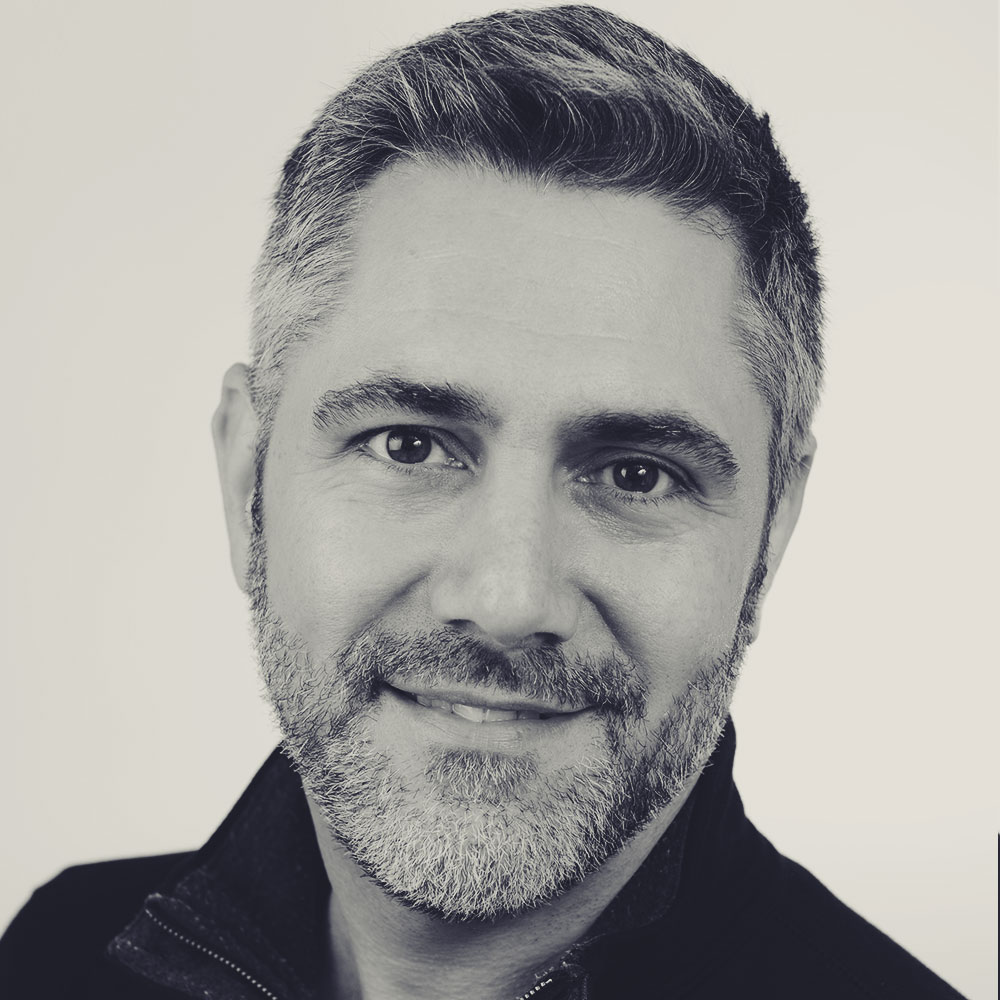 Lance is a New Orleans native who has been in the beauty industry since 1991. He joined Salon Mario Russo in the spring of 2008. He worked for years in New York, honing his skills and doing print work for many magazines, including Self, TV Guide, Town and Country, and Southern Living. Lance has also worked for Ritz-Carlton Salons and Spas, training new stylists and colorists in the high standards of the Ritz-Carlton. As an employee of a world-class company, Lance styled celebrity clients such as Dustin Hoffman, Patricia Arquette, Courtney Cox, Mary Tyler Moore, Mandy Moore, and Victoria’s Secret model Adriana Lima. When Lance relocated to Boston, he was eager to join the highly respected Salon Mario Russo team.In 2013, Lance received the highly respected ‘Best Men’s Haircut’ award by ‘Improper Bostonian’ magazine. Lance is motivated in his styling and coloring work by the client-stylist interaction. He says of his craft, “I get to help clients feel great about themselves. That is a reward in and of itself!”