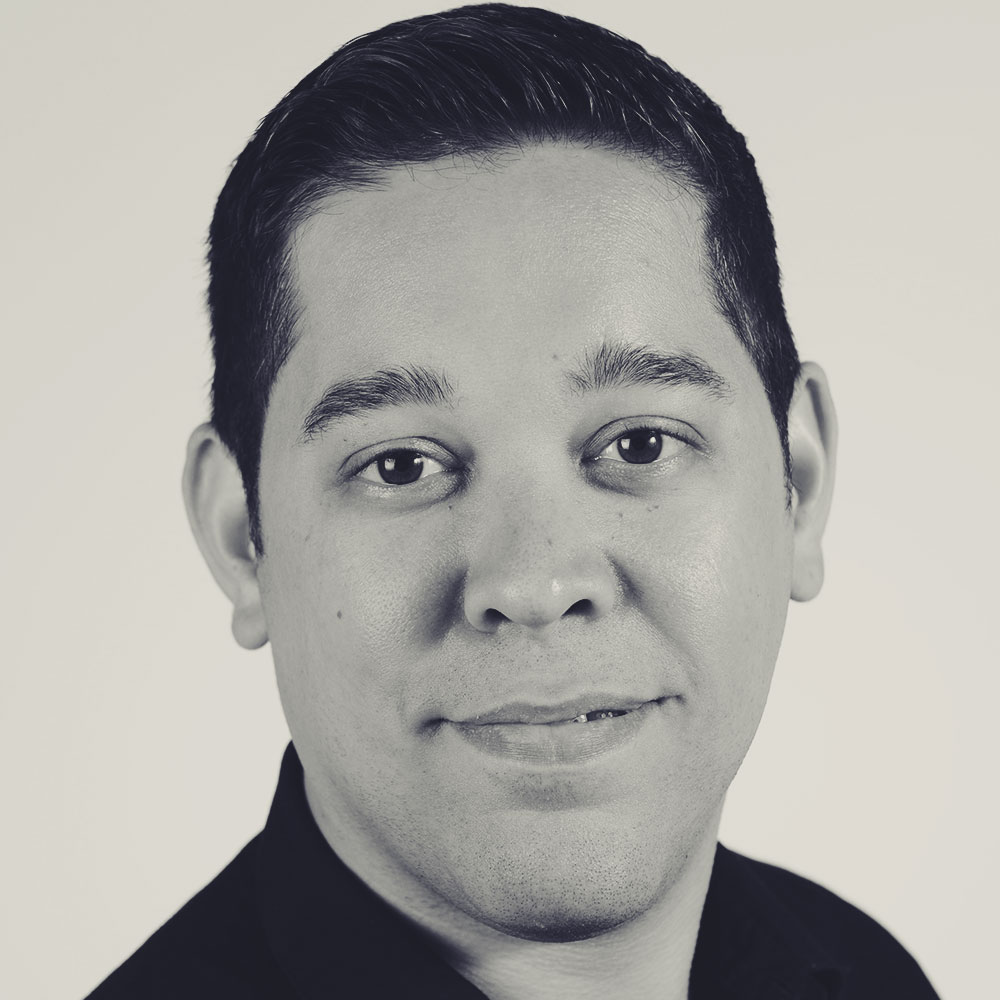 Josh is originally from the central part of Massachusetts. In his late teens, he made the decision to leave his childhood home and move to Boston. He had a love and natural talent for hair and entered the industry in 2001. Upon completion of hair school, he focused his career path on color… That is where and when his intense training began. Josh traveled and has attended many color specific workshops ranging from color lines, Wella Professional, Goldwell, and L’Oreal to name a few. His range and breadth of knowledge of color has developed from years of one on one training, application, workshops, and collaboration with his fellow acclaimed color team at salon Mario Russo, which he joined in 2006. Josh specializes in creating natural looks, by adding multi-dimensional highlights. His ability to listen to his client’s needs and color desires, with amazing results, have made Josh a favorite colorist among Boston’s residents.