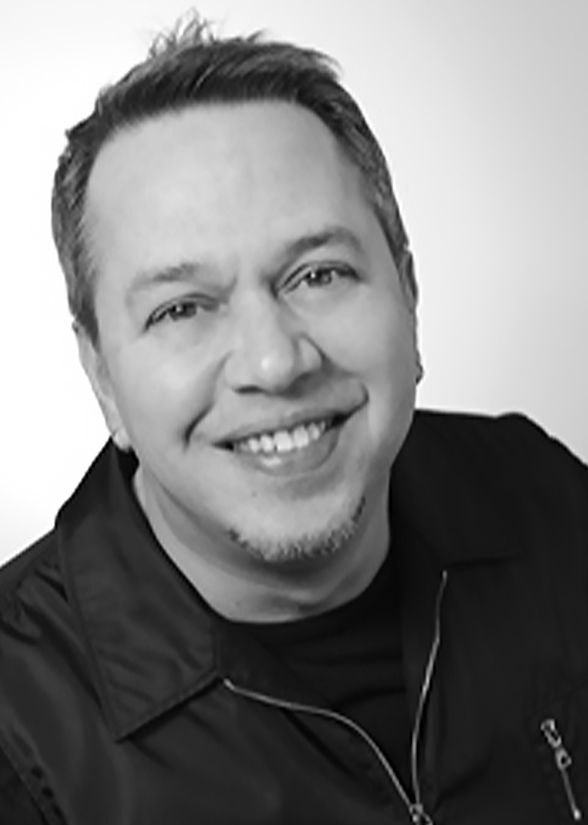 George was recognized as one of Newbury Street’s most talented stylists very early in his career. He joined the Salon Mario Russo team in 1990 as a senior stylist and specializes in creating modern, sophisticated short cuts. His capabilities and talents are extensive, and his career path at Salon Mario Russo has included positions as a staff manager and as an education director. George has a passion for learning and a drive to continually evolve his technique that has led him to travel and study in fashion capitals, such as Paris, Montreal, New York, and London. In Montreal, George studied with LaCoupe, and he studied with Bumble & Bumble in New York. He has a diverse background in runway styling for Chanel, Escada, Jean Paul Gaultier, Dolce & Gabbana, and Alan Bilzerian. George has a reputation among his extensive clientele for being a true “man about town” who can always recommend the best new Boston hotspots for dining and entertainment. He has been awarded Best of Boston – Women’s Haircut and Best of Improper Bostonian – Men’s Haircut, and most recently, Best Woman’s Haircut 2009 by the Improper Bostonian. George sums up his work by saying, “I love to cut hair and work with all the new tools and techniques that are continually changing and evolving.”