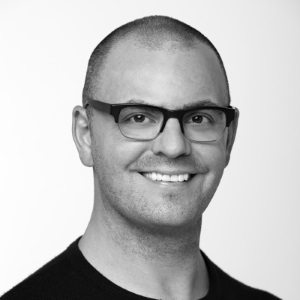 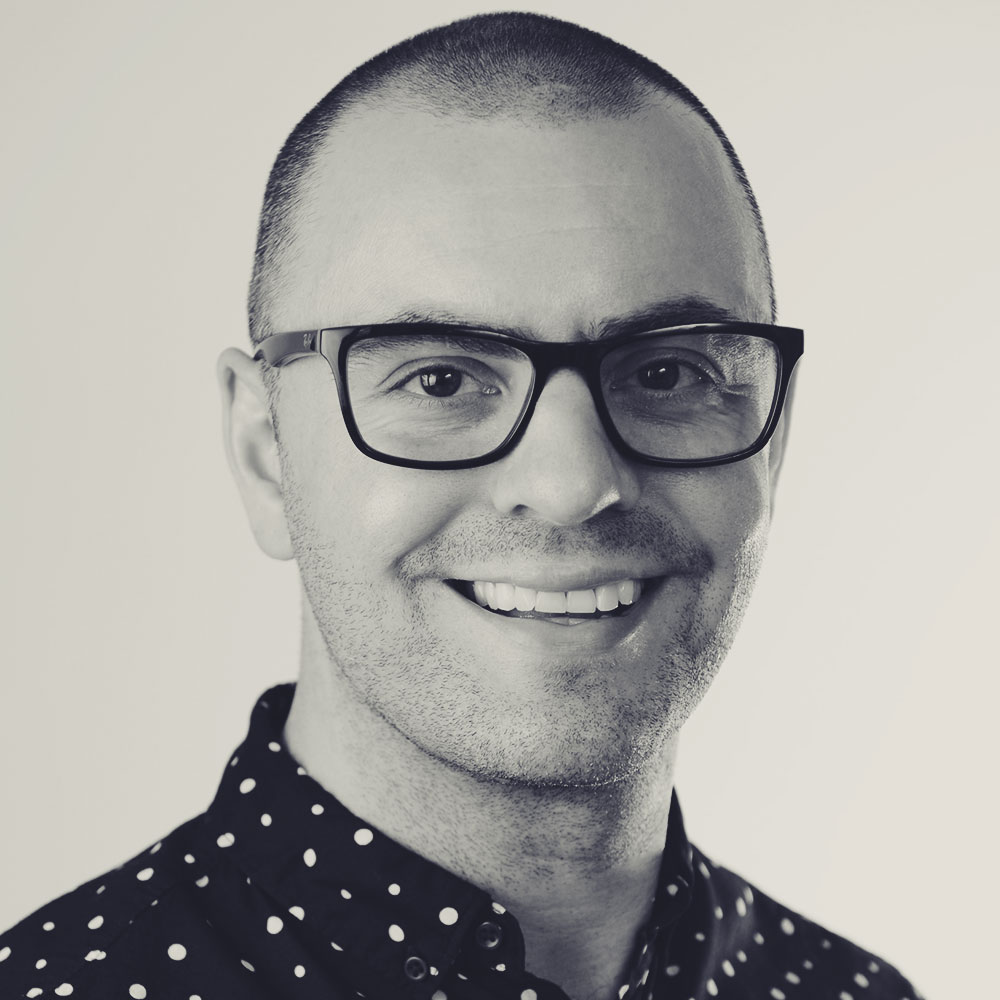 Sal is a master stylist who joined the Mario Russo team in 1998. He was named Artistic Director in January of 2011. He specializes in haircuts that emphasize clean lines and gorgeous, sexy styling. Sal believes very strongly in continuing education and has received advanced training in New York at Bumble & Bumble and Shu Uemura, as well as in London at Vidal Sassoon and Tony & Guy. Sal is currently the Associate Director of the Shu Uemura Art of Hair Atelier team, and travels the country educating on cutting and styling. Sal has worked backstage at New York Fashion Week for Rodarte, Suno, Thakoon, Theory and Monique Lhuillier as well as for John Varvatos and Salvatore Ferragamo. He has worked locally for designers Mike & Ton and Daniela Corte. Sal’s editorial work has appeared in Teen Vogue, Boston Magazine and Stuff. He has styled six covers of the Improper Bostonian magazine and has worked with celebrities such as musician Lori Mckenna, comedian Mo Rocca, actress, America Ferrera, author Tina Brown, and TV host Clinton Kelly. Sal has also styled hair for the clothing store Louis website and appeared on the show Ambush Makeover. He was named Boston’s Best Blowout by Allure magazine and the Improper Bostonian and was one of Stuff’s Players for 2011. Sal is a self-confessed “entertainment and pop-culture junkie” and uses the knowledge of contemporary culture to inspire his hairstyles.